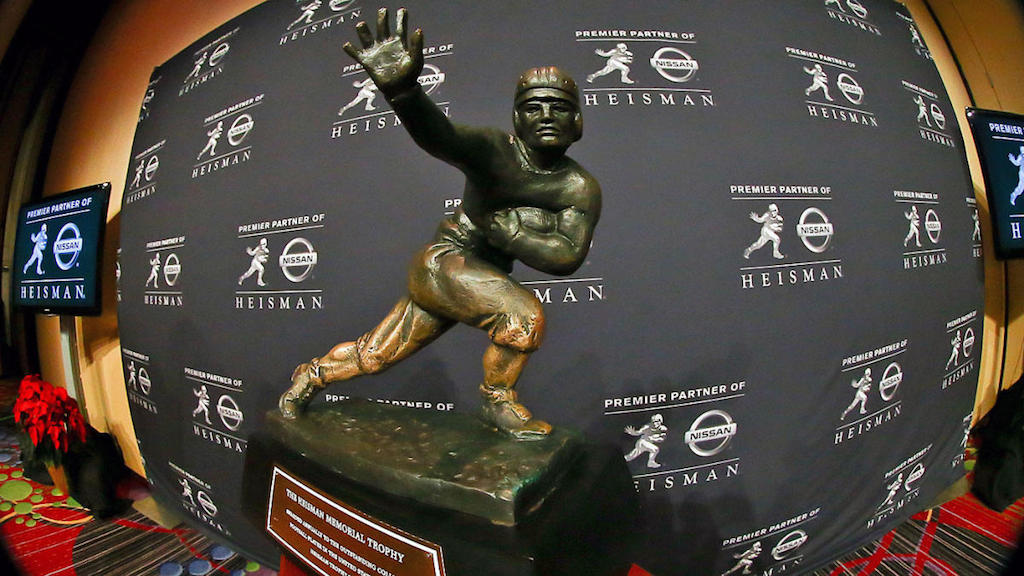 With the 2020 college football season nearing its end, it will soon be time to crown this year’s Heisman Trophy winner. Let’s take a look at betting the 2020 Heisman winner.

It was supposed to be a two-horse race between Clemson’s Trevor Lawrence and Ohio State’s Justin Fields, but then the coronavirus stepped in to make this a college football season to remember.

With just a few weeks of college football remaining, bettors have a new favorite to win this year’s Heisman. It’s not surprising that he plays for the nation’s No. 1 team, Alabama.

What is surprising is that he’s not a quarterback.

The New Favorite – Betting the 2020 Heisman

When it comes to the Heisman, quarterbacks are king. The last four award winners – and nine of the last ten – were all quarterbacks. The last non-quarterback to win the Heisman was Alabama RB Derrick Henry in 2015.

This year, there may be another non-quarterback to win. The new favorite to grab the Heisman Trophy is Alabama WR Devonta Smith who is now listed at -180. Smith caught 15 passes for 184 yards and two touchdowns in the Crimson Tide’s victory over Florida in the SEC Championship.

Alabama will, of course, play in the College Football Playoff as the No. 1 seed. The Tide got there with the help of Smith, but two of Smith’s teammates are also in the Heisman race.

The guy throwing all the passes to Smith is QB Mac Jones, and you always have to consider Bama’s QB when betting the 2020 Heisman winner. In that SEC title game victory, Jones threw for 418 yards and five touchdowns. He has been extremely efficient in the Alabama offense completing over 76 percent of his passes for 3,739 yards and 32 touchdowns (2nd in the nation).

Jones is given +155 odds to win this year’s Heisman, but there is still one other Tide player in the mix. Running back Najee Harris is a bit of a longshot at +2500 at online sportsbooks, but he has the resume of a Heisman winner.

Harris scored five touchdowns in that SEC title game win over Florida. Harris has rushed for 1,262 yards and an incredible 24 touchdowns in 11 games.

Still in the Mix

Clemson’s Lawrence was a preseason favorite, but hasn’t had the kind of numbers he has had in the past. He surely showed that he is deserving of the Heisman when he threw for 322 yards and two touchdowns and ran for 90 yards and another score in the Tigers win over Notre Dame in the ACC championship game.

Lawrence is listed at +1600 to win and his best number is 35. That is the number of wins he has produced at Clemson as a starting quarterback. Lawrence has lost just once as a starter and that was to Alabama in a national championship game.

The only other player with a realistic shot at winning the Heisman is Florida QB Kyle Trask. The Gators senior leads the nation with 43 touchdown passes.

The problem for Trask is that he and Florida lost to Texas A&M and then got beat by Jones, Smith, and Harris in the SEC title game. That is why Trask is a longshot at +2500.

The 2020 Heisman Trophy will be awarded on January 5, 2021, and the ceremony will be held virtually. When betting the 2020 Heisman winner, there is a lot to consider this year. 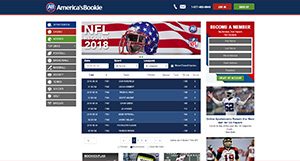