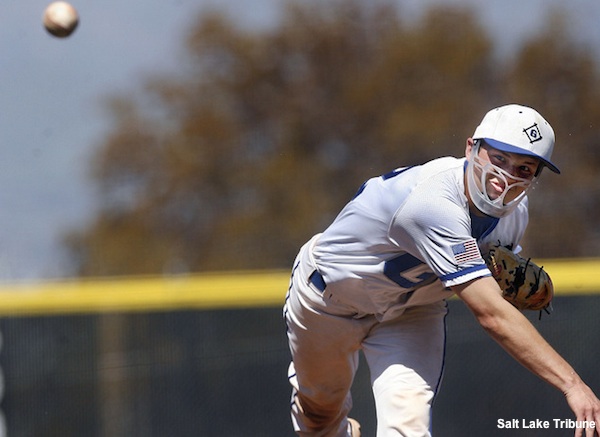 Sports bettors can get fired up about injuries. Even linemakers can get fired up and adjust a number when, for example, Sammy Sosa or Alex Rodriguez might not be in the lineup. I say relax and proceed with caution. More often than not, an injury to a player, even a star, doesn’t make that much difference, especially if it’s for just one or two games.

Most teams have bench players who can come in and do an adequate job for a regular in the infield or outfield, and even at the plate. For example, the Cincinnati Reds have injury-prone Junior Griffey in and out of the lineup at times. However, they are able to utilize a guy like Austin Kearns in Griffey’s place. Granted, Kearns doesn’t have Junior’s bat, but when healthy, he brings other things to the table and the Reds have enough big bats in the lineup that they can survive without a star hitter like Griffey for one or two nights. Kearns is also a fine defensive player, which can be just as important as hitting, and he’s certainly not an embarrassment at the plate.

You have to remember that even star players don’t go 3-for-4 every night with three RBIs. Baseball is a game of failure, as .300 hitters make an out seven out of every 10 plate appearances. That’s a lot of outs, especially when you realize that players only get roughly four at bats per game. Pick up today’s newspaper and check out the box scores. I bet you can find more than one star offensive player who had a 0-for-4 night.

Remember last year when the New York Yankees lost star shortstop Derek Jeter with a serious shoulder injury in the first game of 2003? That didn’t stop the Yankees much as they rolled to another division title.

Over the first few months of this season, the Red Sox were without star shortstop Nomar Garciaparra and right fielder Trot Nixon. Yet, they got off to a fine start and have stayed in contention. Pokey Reese, who was signed as a role player at second base and to occasionally spell Garciaparra at short, was asked to be the everyday shortstop for a while. And he was outstanding defensively in the field. Granted, he’s not the same offensively as Garciappara, but he’s not a disaster at the plate, either. And he’s provided some speed on the basepaths. The absence of Trot Nixon in right field also has not destroyed the Sox, as Kevin Millar stepped in to provide some offense. And Millar has platooned with Gabe Kapler, who is a better defensive player. So, the Sox were able to stay afloat without two key components for quite a stretch.

Those are extreme examples where star players were lost for several months. Most of the time, we deal with players who are sidelined for one or two games. What I find is that many sports bettors hone in on the fact that Gary Sheffield or Jeff Bagwell is out of the lineup one game, and that affects how they perceive the game. My point is: Don’t panic. Almost all teams can survive when a key positional player sits down. Even betting numbers can be altered – sometimes significantly – when a star happens to be resting or injured. Sports bettors have to be patient and understand this because, in the short term, injuries are overrated.