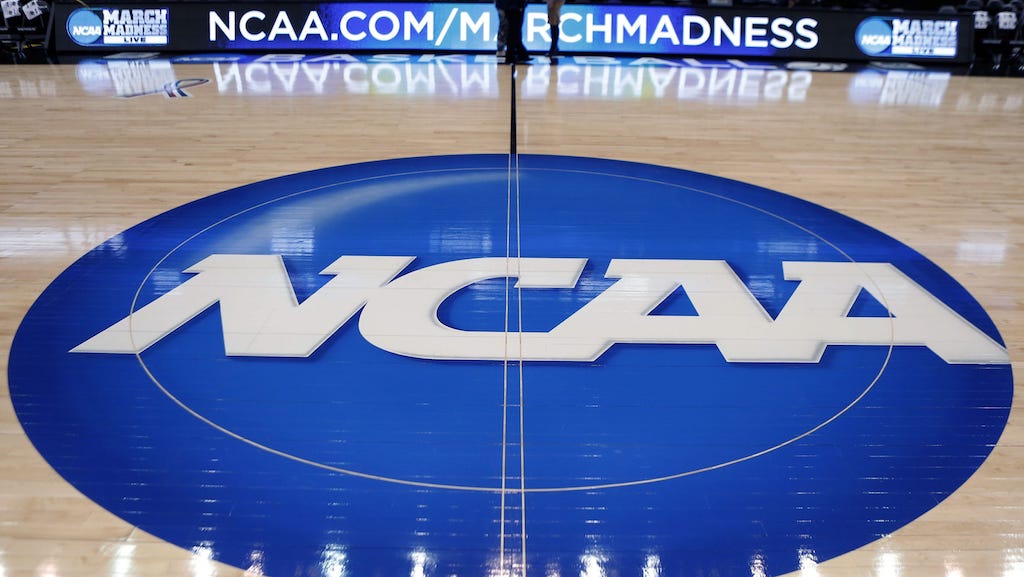 Bettors are excited and it’s time to get serious about handicapping March Madness 2021 after the entire event was cancelled last year due to the coronavirus. While the virus continues to have some effect on the college basketball season, the NCAA is working to ensure its annual tournament is a go this year.

SUPER BOWL SQUARES ARE BACK AT AMERICA’S BOOKIE

What should bettors be looking for and how can they prepare for the upcoming tournament?

Bettors have been able to get in on the action in the futures market since the preseason. Gonzaga is the +350 favorite to win though the Bulldogs have never won a national championship. Head coach Mark Few’s team has made 21 straight trips to March Madness but has only ever even made the national final once.

Check out how we did at Betting the 2020 Heisman Winner.

Bettors should do their research and carefully select their potential upsets in the first and second round. Later in the tournament, the top seeds are more likely to earn trips to the Final Four.

No. 11, 12, and 13 seeds tend to be either very good mid-major programs that won a conference title or a very good team from a power conference that had a very tough schedule and got beat up during the season.

The best teams from some of these mid-major conferences can compete with the best teams in the power conferences. When handicapping March Madness 2021, the gap between the level of play is getting smaller. That’s why it pays to play the points in some of the early round games.

A great example came from the 2019 tournament when 11th seed Belmont took on No. 6 Maryland. The Terrapins were a 3-point favorite against the Bruins, the champions of the Ohio Valley Conference.

Belmont’s Dylan Windler had 35 points and 11 rebounds, but a late defensive stop gave Maryland the win…by two, 79-77, giving the Bruins the cover.

Since the tournament was expanded to 64 teams in 1985, 22 of the national champions have been No. 1 seeds. That includes each of the past three. The most likely seed to advance to the Final Four is the No. 1 seed. That’s why future odds at the best sportsbooks will reflect this fact.

Since the NCAA began seeding teams in 1979, there have been 164 Final Four appearances. Sixty-six (40.2 percent) of those appearances have been made by top seeds.

Going deeper, the favorite has won and covered in each of the last three NCAA finals. In the past 16 championship games, the favorite is 11-5 ATS. All but one of those favorites was a No. 1, 2, or 3 seed.

Need more on this year’s NCAA tournament? Click this link.