Tips for Betting on NFL Preseason Games at Online Sportsbooks 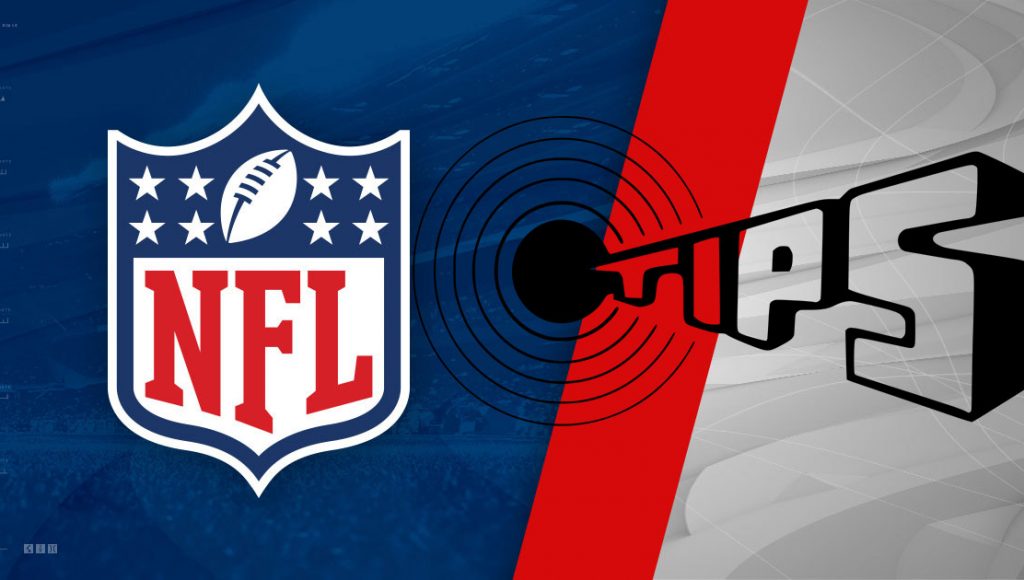 All 32 NFL teams are busy preparing for the start of a new season of football in early September with Week 1 of the regular season. However, there is still the entire month of August to get through featuring a four-game schedule of exhibition games that is commonly referred to as the NFL preseason.

Betting on NFL preseason games at any number of the top offshore sportsbooks taking action on the NFL through their online betting outlets can be a tricky proposition given each team’spersonal approach to how they plan to handle the games that do not count in the standings. However, if you are an avid sports bettor that is looking for some early NFL action at your favorite online sportsbook, then there are a couple of basic betting tips to take into consideration based on the actual teams playing in any game you decide to bet on.

You get a first need to get a firm grasp on a team’s motivation heading into the preseason. Top NFL teams such as New England and Green Bay already have a good grasp on what their starters can do. Their primary motivation is to keep all of their top players as healthy as possible. That probably means that players such as Tom Brady or Aaron Rodgers will only see limited action in a couple of the games. They want their starters ready to go in Week 1 of the regular season, so in turn, the best teams in the NFL could be the best to go against, especially in the first two weeks of the preseason.

The next level of NFL teams need to get a bit more from their starters in the preseason to see just how far they are coming along. They know that come September they have to be ready to hit the ground running. Early losses in games they are supposed to win can easily come back to haunt them if a spot in the playoffs is on the line in late December or early January. These are the type of teams that you might want to go with when they are listed as underdogs in a preseason matchup.

The bottom third of the NFL include the teams that might choose the NFL preseason to try and develop the winning mentality that was obviously missing in last season’s regular season campaign. If a team only won three or four games all last year, there could be a greater importance placed on actually trying to win a preseason game. Keep in mind that these are still bad NFL teams with very little depth in their lineup, but they will be prone to play their starters a bit longer than an opposing team that has nothing to gain by leaving their best players on the field any longer than a series or two. The bottom feeders are the type of teams to go with in the first two weeks and possibly in the final preseason game.

As far as betting on the NFL preseason games themselves, they should always be very small wagers that are designed to add a bit more interest to the matchup on the field. The NFL regular season is 17 weeks long plus three rounds of playoffs leading up to the Super Bowl. You need a healthy bankroll in place if you want to last the duration, so any losses you happen to endure in the preseason should be kept to a minimum.

Along with making very small bets on NFL preseason games, you need to pick and choose your spots. One strategy would be to only bet on your favorite team. You are already following them closely as they work their way through their summer training camp, so you should automatically have a better understanding of the actual approach they are taking towards these four exhibitions.