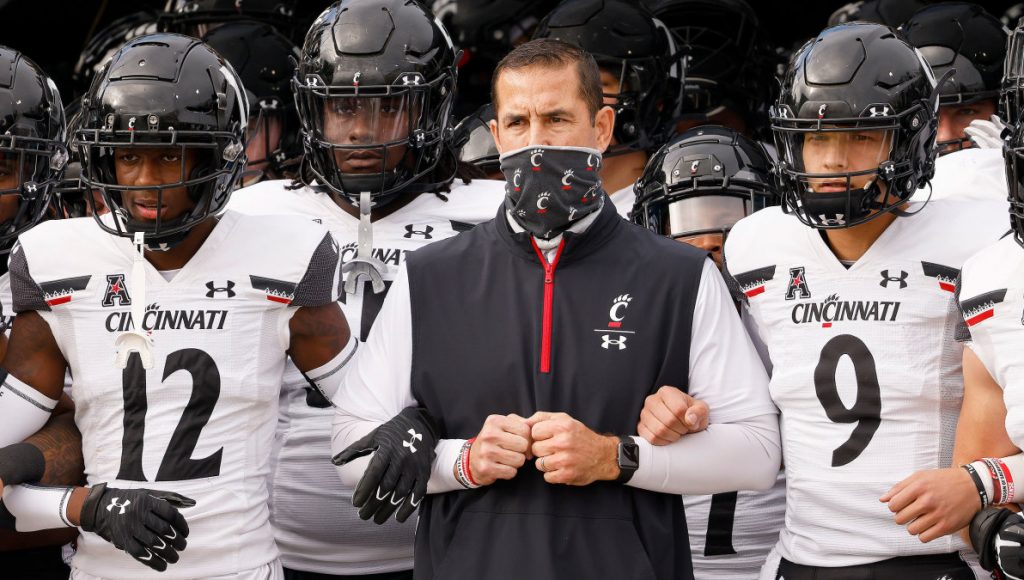 –  There are a few key reasons why college football bettors should specialize.

Betting on college football is a favorite pastime among football bettors. With 131 FBS teams, there are plenty of games each and every weekend of the season. It would be nice to wager on every game, but it just isn’t possible.

What is possible, and recommended, is finding a conference or a handful of teams to specialize in. Picking a certain group of teams or a conference allows you to dial in on just those specific teams.

It is also recommended that you focus on a conference or teams that are not so high-profile. Becoming an expert, specifically in a Group of 5 conference, will allow you to have success betting mid-major NCAAF lines.

High-profile games featuring teams like Alabama and Ohio State are hard for bettors to find value. By moving away from these types of teams, bettors will find it much easier to have success betting on college football. Going offshore to find a sportsbook adds even more value.

We mentioned this above, but it’s worth repeating and going a little deeper. First off, what is a low-tier college football game?

Think of all the games each week that get tons of media attention. All of the games that you don’t see getting that same media focus are your low-tier CFB games. Think Fresno State, Troy, or Tulsa. Typically, these games will involve schools from the Group of 5 conferences.

The Group of 5 conferences consist of the following:

There are a couple reasons why betting mid-major NCAAF lines begins with following these lesser known programs.

MUST READ >>> NFL BETTING IN THE FUTURE

Sportsbooks Do Not Focus on Group of 5

Sportsbooks have limited resources and are not going to spend the time focusing on Coastal Carolina and Louisiana. Their focus would be more on the Alabamas, Georgias, and Ohio States of the college football landscape.

It’s pretty easy to see why. Sportsbooks are going to focus on the games where they are going to bring in the most action. The public loves Top 25 teams. Sportsbooks love it but must make sure their lines are sharp.

Again, there is simply less of a focus on Group of 5 games. Smart sportsbook owners put their best oddsmakers on the big games. Less experienced oddsmakers learn their way in the business establishing lines for lower-tier games.

From a sportsbook perspective, owners don’t want to make a mistake on a game where they stand to lose a bunch of money. More action comes in on high-profile games. Sportsbooks don’t want to be on the hook.

The bettor’s perspective is one of optimism. There is value to be found on these lower-tier games where more mistakes in setting lines are likely to be made. Because the betting public doesn’t flock to wager on Wyoming at New Mexico, the smarter bettor can find some inefficiencies that he can take advantage of. It’s similar to finding value in the CFL.

These mid-major games have less action which makes it easier to cause more frequent and more severe line shifts. Becoming skilled at spotting these is a skill worth developing. Every inch of value helps the college football better and it is easier to find those opportunities in these smaller cap games.

Trends to Consider This Season

Over the past five college football seasons, it’s no surprise that Alabama, Georgia, Clemson, Ohio State, and Oklahoma are the top five most frequent favorites against the spread. Georgia at 37-25 has the best record ATS of those five teams.

Interestingly, of the top five most successful favorites, the top three are all mid major teams from the Group of 5. Utah State, from the Mountain West Conference, is 21-8 ATS for a winning percentage of .724. That leads the nation over the last five seasons.

Tulsa and Eastern Michigan are both among the top five most successful underdogs of the past five years. They are both 21-12 (.636) against the spread as an underdog.

Will these trends continue? Time will tell, but typically Group of 5 teams that take care of the football and have strong defenses do well against the spread.